What are the magical uses of plastic tableware in life

First: Organize and organize. There are many odds and e […]

First: Organize and organize. There are many odds and ends on the table, which is a problem in many homes. Such items are usually relatively small, such as keys or coins, and naturally there are some small accessories for women. This kind of small Objects can not be placed at will, it is very easy to find them, so they are all placed on the table, which is also easy to find, but the table is too messy to be made like that.
Prepare a fast food box in advance to clean and tidy, and then put a layer of fabric or a layer of handkerchief paper on the bottom end to get damp, and then you can put small items such as keychains in, and the benefits of putting it in It is to shrink the items that were originally distributed on the table. Although they are still placed on the table, they are much more tidy, and it is easier to find them again. 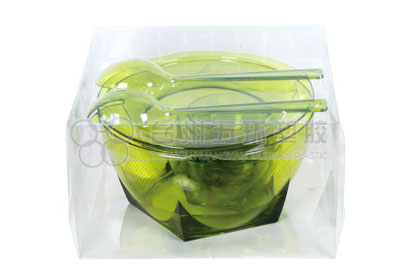 Second: Potted flowerpots. This does not mean that everyone can grow potted flowers with a long growth period. Because the plastic is not that strong, the key is to grow some green plants that can survive only with water. That's it. For example, green baskets naturally also have garlic cloves and daffodils. If you add some water to the small box, then put the necessary green plants in it, and change the water in the fish tank on time every day. There was no need for this method before, and everyone often took the dishes at home and reused them.
Third: The snack box sometimes buys some unsolicited ingredients, such as dried fruits and some small desserts. Put them in the packaging bag. It is very easy to break when thrown around. There is not so much in the glass bottle. Earthenware pots, even the final cleaning is too troublesome, in fact, a clean fast food box will do.
The outer lid can be closed after the snack is loaded. If the ingredients are originally packaged, such as a packaging bag, they can be attached to the packaging bag. The crispness of the snack box is faster and it will take one month. After some time, it will just start to break, and the snacks are also swallowed at this moment, and they can be discarded together at that time. 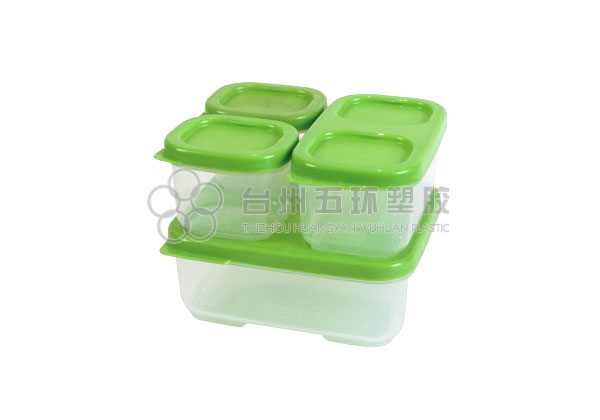 0
PREV: How to wash plastic tableware to be clean