Home / News / How to clean and disinfect household tableware

How to clean and disinfect household tableware

It is difficult for us to grasp how to kill viruses in restaurant tableware. The antivirus of our own tableware is something we can control, and it is also an aspect that deserves attention. Regardless of the number of people, as long as there is food, the tableware may be stained with bacteria and viruses and must be cleaned. Washing the dishes is not only to wash away the remaining food on it, but also to kill viruses.
There are two ways to clean tableware: hand washing and dishwasher. With the improvement of living standards, dishwashers have begun to enter families, but Chinese people, including those living overseas, rarely use dishwashers. Compared with hand washing, dishwashers have incomparable advantages, because it has a high-temperature sterilization process that can kill microorganisms on tableware, especially tableware that has not been washed in time and has grown a lot of microorganisms on it. It also has a drying process, and the washed dishes are dry. Bacteria and viruses like to grow in a relatively humid environment. If the washed dishes are wet and placed in a cupboard, bacteria and viruses may breed, so put them in after they are dry. 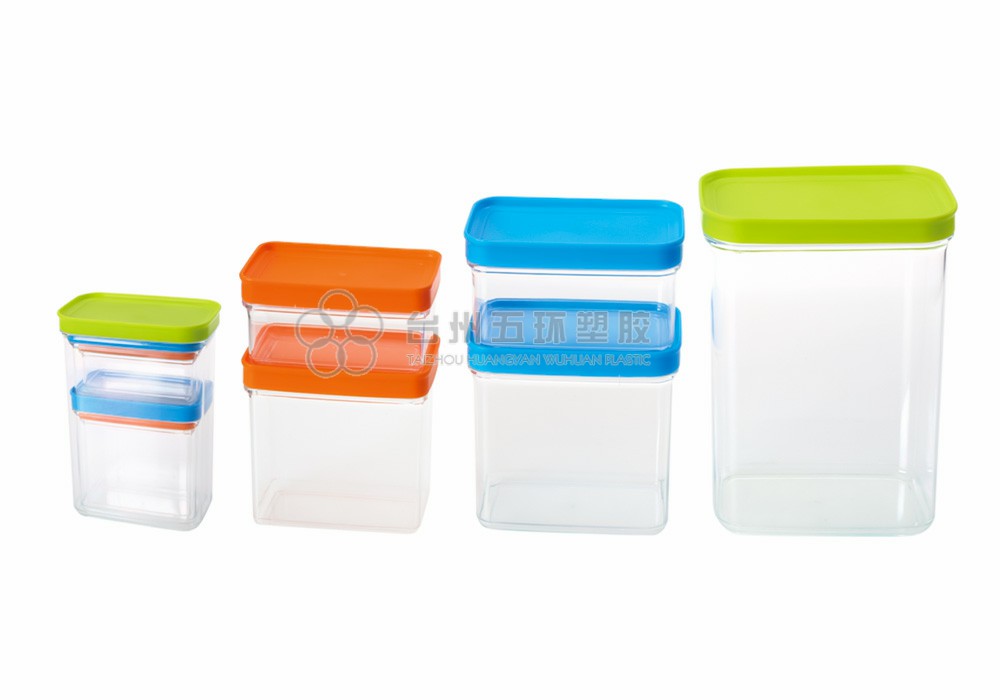 If there is no dishwasher, or there are not many dishes, there are a few things to pay attention to when washing dishes by hand. Hot water is also not as effective as cold water. The first thing to pay attention to is the sponge used for dishwashing. In 1997, it was found that 33% of dishwashing sponges used in American households had bacterial growth. Using such sponges would be counterproductive. The sponge should be disinfected frequently and replaced regularly. In film and television works, it is often seen that foreigners will use a cloth to dry the tableware after washing the tableware by hand. This is another way of contamination, because this cloth will also have viruses and bacteria breeding. The correct way is to dry the tableware.
Dishwashing liquid containing antibacterial ingredients can play a very small role, because if the antibacterial ingredients are to kill bacteria, they should stay on the tableware for a while, instead of rushing off. Hand washing and antivirus rely more on wiping, Physical methods such as water flushing.
Hand washing is the same, relying more on physical methods rather than hand sanitizer itself. Those hand sanitizers containing antibacterial ingredients are not only useless, but also because of long-term use of low-dose antibiotics, it will increase the chance of mutating antibiotic-resistant bacteria. So don't use antibiotic-resistant bacteria, just wash it with water longer. 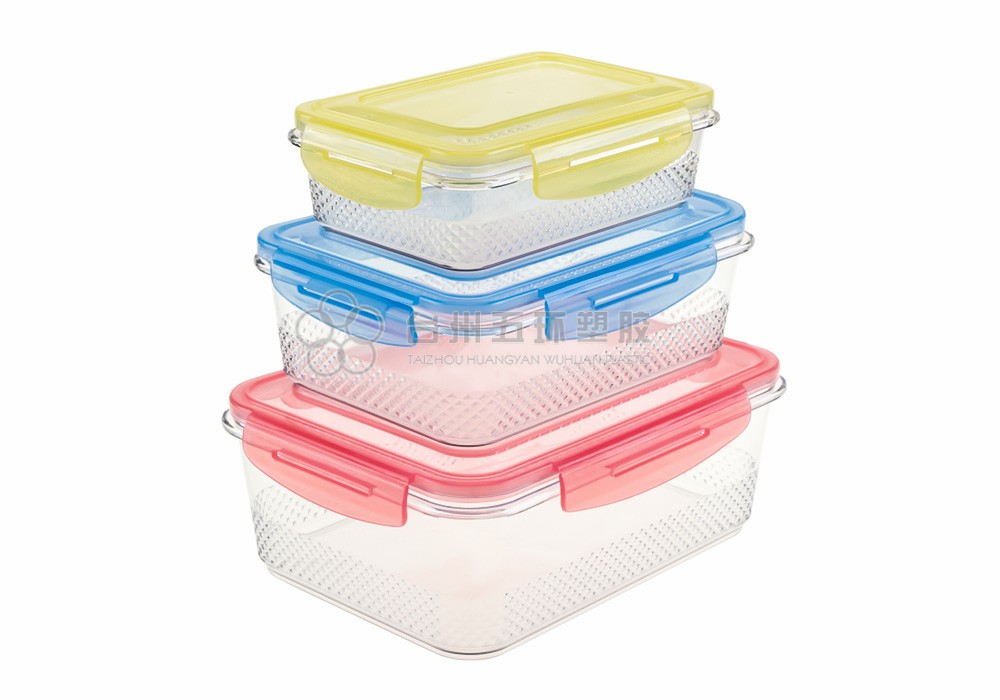 0
PREV: What are the differences between tableware of different materials
NEXT: How to wash plastic tableware to be clean